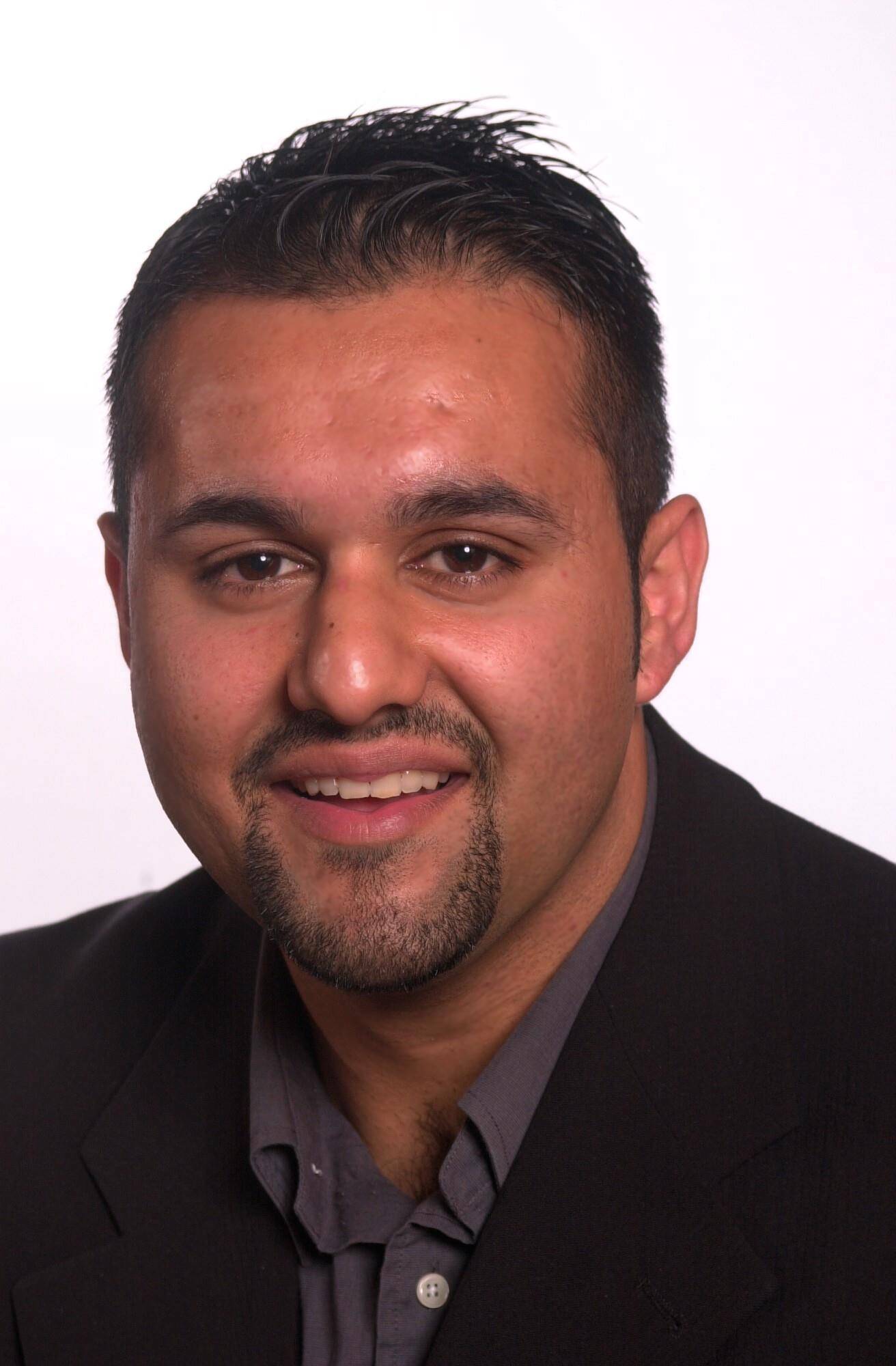 The invitation I received two months ago was to an interfaith conference between Muslim and Jews in Paris run by the European Jewish Congress and the aims of the session were to discuss issues of anti-Semitism and Islamophobia. The conference was therefore based on a seemingly pretty straightforward set of themes which both Muslims and Jews could relate to without prickly issues like Israel and Palestine getting in the way.

The session started with a grand set of speeches that built on the need to tackle intra-faith and interfaith tensions between Muslims and Jews whilst also re-enforcing the need for both communities to come together on issues of Halal and Shechita, circumcision and countering xenophobia in an increasingly inward looking fearful Europe. Seated next to an Arab looking woman with a Blackberry in my hand, I tweeted out sections of the speeches and during the break decided to introduce myself since I was mindful that I was giving the impression of being a geek without any relational or communication skills.

The Arab looking woman turned out to be a French Jewish woman of Algerian origin. A conversation with her led to her highlighting the fear of Jews in France, not only from the Far Right and the double speak of Marie Le Pen, but increasingly from individuals of Muslim origin who were influenced by Al Qaeda narratives. “Surely you do not feel that threatened in France since the French Government is keen to protect its minorities?” I remarked, ignorant to the fact that I was merely a visitor for a few days. Her response was even more shocking. At 25, she felt so insecure that she wanted to undertake Aaliyah and leave for resettlement in Israel. This young, talented, confident young Jewish woman with an entwined Arab cultural heritage wanted to leave her life and all she knew in France, for the safety she believed she would get in Israel. She wanted to give up her life and leave just so that she felt safe!

The meeting was a wake-up call for me. The journey back to London gave me time to think. What would make someone feel so insecure to give up their life and move to another country to start up again? What would make a woman feel that her security lay in a country 2,000 miles away? Why did I feel guilty? Yes, I was a Muslim, but I was not responsible for making her feel insecure. At each turn of my mind, I was uncomfortable, worried and aggravated as to the future of Muslim and Jewish relations in France. I also felt anger, anger at the Merah’s of this world. Their actions were not only destroying any future of co-existence between French Muslims and Jews, they were also responsible for promoting a deep sense of fear, even within young people who were open minded enough to turn up to an interfaith conference and listen to the beliefs, aspirations and fears of other faith communities.

The memory of this fleeting experience lives with me. Whilst France may not be our problem, in a way, it is. What happens in Europe affects us in England since we are connected in so many ways on a global level. However, of greater concern for me was the loss of this woman’s heritage. Her family had lived with Muslims in Algeria for generations. They were protected, respected and regarded as Algerian. At some point, the family migrated to Europe and her Algerian identity was passed down through various generations. Now, a young French citizen of the country, she felt fear from those who had also migrated from North Africa, a place which had shaped her ancestry. She will over time, in my opinion, forget about her Algerian identity and in Israel, this may be lost. Just another tragic story of Muslim and Jewish histories once entwined, now so sharply separated.

A few days after the conference, I came to one conclusion. The more people who leave Europe through fear, persecution or distrust, the weaker we all become and the greater the threat of fractured communities. My one hope is that I will maintain contact with the young woman and by doing so, show her that her identities are important to me and that she matters since these values make up a Europe of hope. This is my vision of Europe and my vision of Islam; a vision very unlike those who create the fear and loathing that burns all of our consciences.