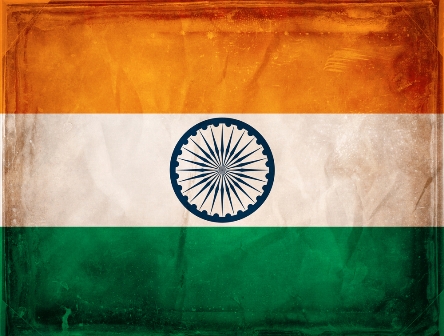 The British High Commission in Delhi in partnership with the Jamia Millia Islamia Academy is sponsoring 2 Indian students to visit the United Kingdom as part of a cultural exchange visit to find out more about the work of educational, civil society and Government departments working on enhancing better community relations in the country.

The strong historical, cultural and financial ties with India mean that practices such as enhancing better community relations and supporting the integration of communities in the United Kingdom are of particular interest to India, given that India has large minority communities and is looking to ensure that all citizens are integrated into the mainstream of society and not marginalised or disaffected.

The students from the Jamia Millia Islamia will visit the Oxford Union, the Foreign & Commonwealth Office, the Department for Communities and Local Government and other educational establishments in the United Kingdom. Both the students, Saleel Chembayil (an MA student in Conflict Analysis and Peace Building) and Talha Rehman (a post graduate student in Islamic Studies) will also meet with Ministers in the UK and take back the message of co-operation and friendship between India and the UK and the concept that the UK welcomes diversity within communities.

The British High Commission in collaboration with the Jamia Millia Islamia had organised an essay writing competition on the theme, “What are the ties that bind in a multicultural society?” on November 21, 2011.

The competition was open to both under-graduate and post-graduate students of Jamia Millia Islamia. Participants were expected to write a 1500-2000 word essay in English within a specified period of time. 55 students participated in the essay writing competition. They subsequently made an oral presentation in English, of five minutes each, based on their written work. Talha and Saleel were picked winners by an eminent panel of judges.

The UK visit has been organised and co-ordinated by Faith Matters (www.faith-matters.org), a London and Delhi based NGO and media enquiries and interviews with the 2 students can be arranged through the Director of Faith Matters, Fiyaz Mughal OBE.