Intimidation in Northern Ireland Towards Muslims is Deeply Worrying

Sometimes, many of us forget about Northern Ireland and the social dynamics that make up this part of the United Kingdom. Recently Northern Ireland has been in the news for a series of racist attacks in South and East Belfast, by the Ulster Group – the Ulster Volunteer Force.

A Muslim woman reported into us last week on the intimidation that sections of the Muslim community are receiving, including death threats from what seem to be, people associated with a Loyalist group.

Last year, Eid-Ul-Fitr prayers were held by the local Muslim community in Belfast. Worshippers had to be evacuated due to a hoax fire alarm and online threats to worshippers were also made. This year, the local Muslim community held official prayers in the town of Lisburn and within the large Lisburn Leisureplex. Plans were made to hold it in the Leisureplex since there was ample parking and it was not near the city centre so that any inconvenience to local residents could be reduced.

Yet, as can be seen by the following comments, threats and anti-Muslim abuse by Loyalists came thick and fast.

The following comment was also made by the Muslim female who reported this material into us. She stated:

“I have been an involved member of the community for over 10 years. I feel it has never been this bad…”

On Wednesday, the former pastor of the largest church in Northern Ireland, James McConnell, will be up in court for his inflammatory comments about Islam. The pastor has not withdrawn his comments and has suggested that he is willing to go to jail, with some stating that he is being persecuted by Muslims for his faith.

Some within Muslim communities are genuinely concerned that Wednesday and the James McConnell case will further inflame tensions. If he is found not guilty, some Muslims feel that it will open the door to possible anti-Muslim hatred and his views being legitimised. If he is convicted, others feel that there will be a backlash against Muslims. Either way, the future for race and faith relations in Northern Ireland certainly does not look healthy. 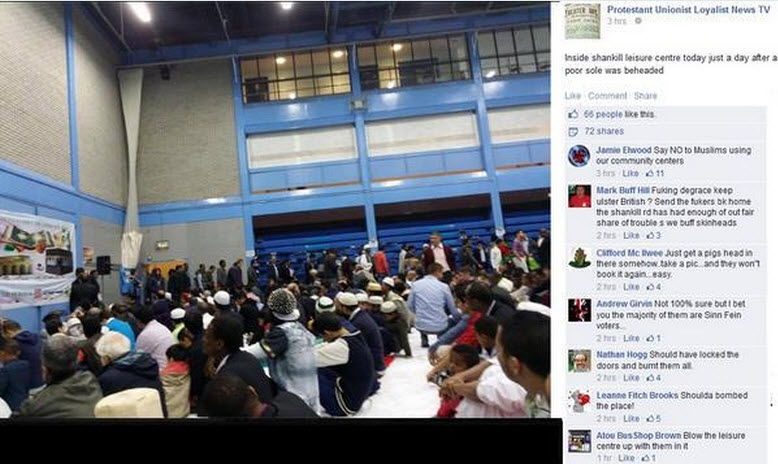 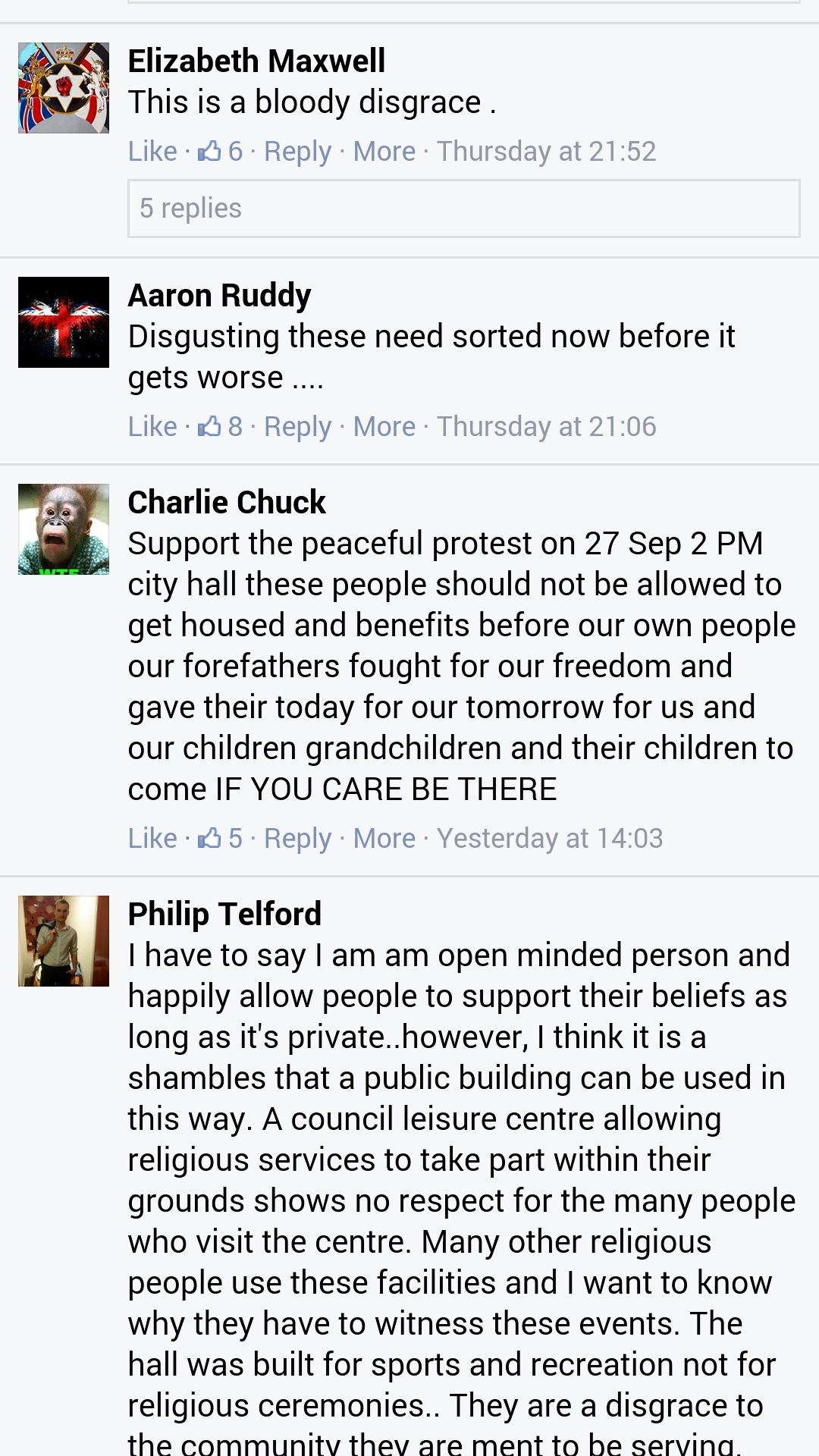 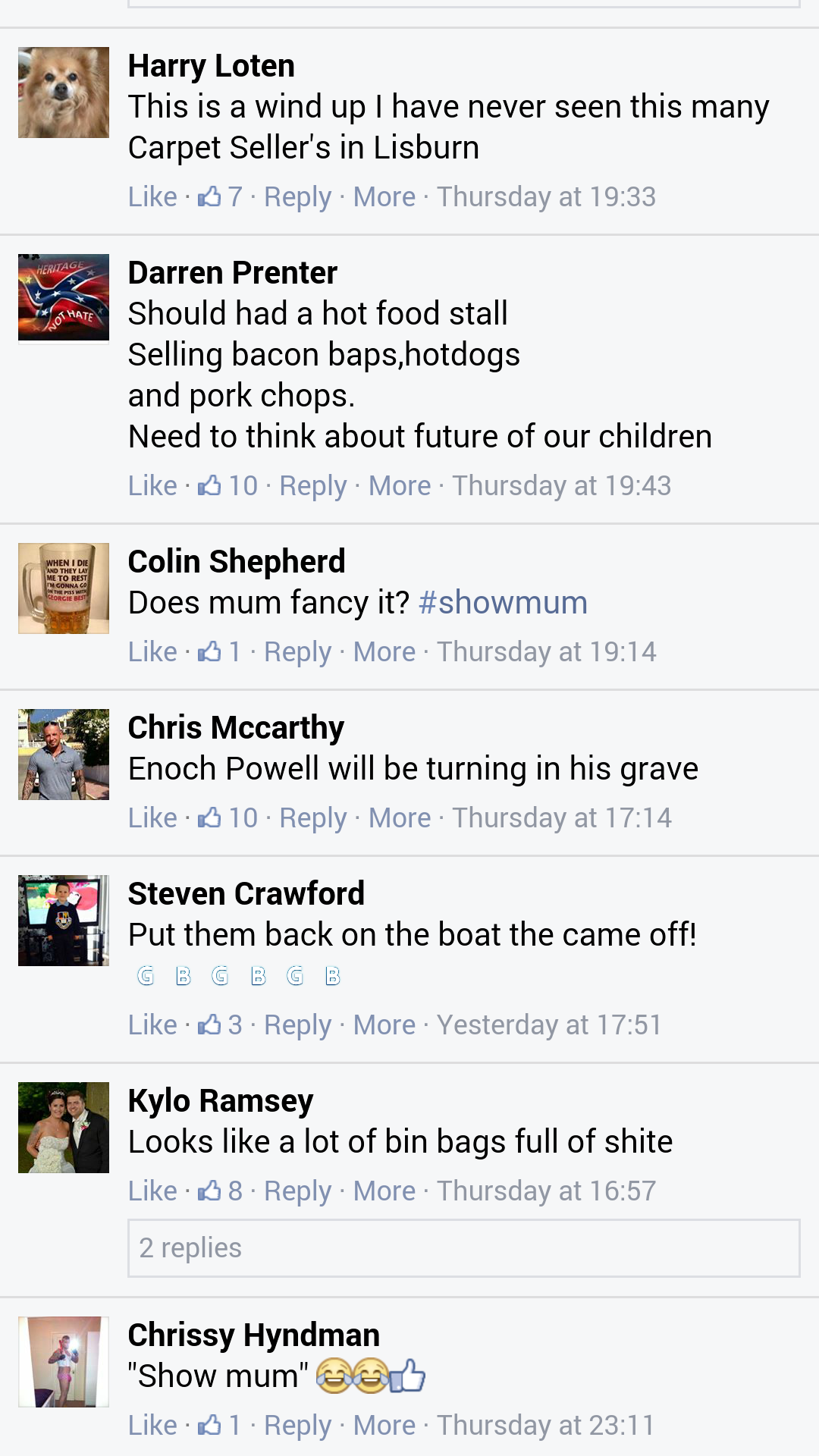 The post Intimidation in Northern Ireland Towards Muslims is Deeply Worrying appeared first on TELL MAMA.