Faith Matters UK tour (This tour has now been completed)

Faith Matters invited a convert Hispanic ‘gangsta’ rapper for a series of talks with communities in the UK to counter gun and knife crime and the pull of extremism towards some young people in the UK. This programme covered 8 major cities including London, Manchester, Birmingham, Bradford, Leeds and other such cities and reached out to over 1,300 young people through Hamza Perez who was once in a gang in the US. Hamza turned his life around through his religious beliefs and this programme did not promote religion but promoted the need for discipline and structure within the lives of young people 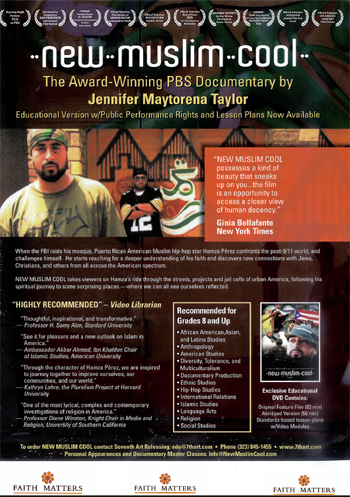 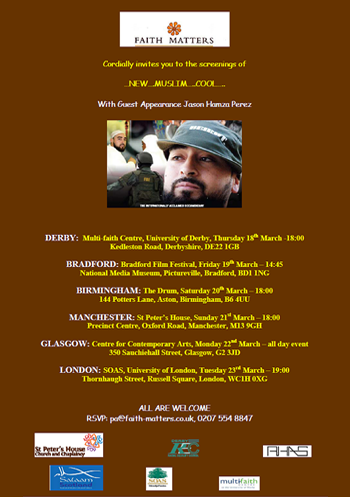