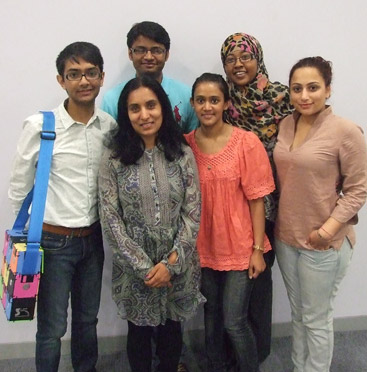 The Sikh and Muslim Media Monitoring group regularly meets in Ealing and has been looking at key themes that have included (i) the EDL and its attempts to drive a wedge between Muslim and Sikh communities in England (ii) Outreach by the EDL towards Black and Minority Ethnic communities in order to promote the false image that they are not racist (iii) the need to counter stereotypical statements within Sikh and Muslim press sources against each community (iv) the need to find ways of coming together and working on social projects against those who seek to divide.

The project has also scanned for blogs that incite hatred between both communities and has actively fed this information into a group of Muslim and Sikh social activists who have ensured that such material is countered with facts rather than innuendos and stereotypes that such blogs make.

This site contains numerous newsletters of the work of the Sikh and Muslim Media Monitoring Group and this work has been developed and led by the Organisation for over 4 years now. If you are interested in playing a role in the work, please do contact Hasina@faith-matters.co.uk.