The Muslim and Sikh Media Monitoring and Response Project

The Muslim and Sikh Media Monitoring and Response project was primarily targeted towards Sikh and Muslim communities within West London and targetted a variety of groups such as students, parents, religious and organisational leaders and individuals involved in the political life of this country.

The programme has worked primarily within the London Borough of Ealing and within Slough between 2009 – 2011 and the key aims of the programme included:

The work has yielded a number of monitoring reports that were used as discussion points between Sikhs and Muslims in Ealing and Southall and has also mobilised individuals and groups to come together and counter negative press articles, headlines, blogs etc. 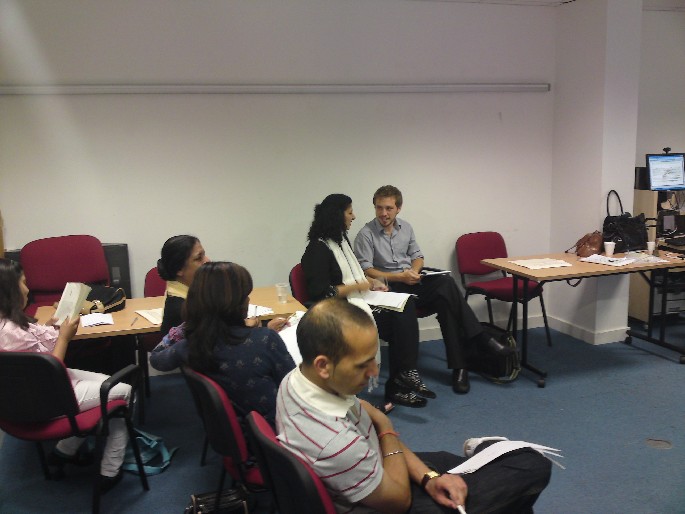 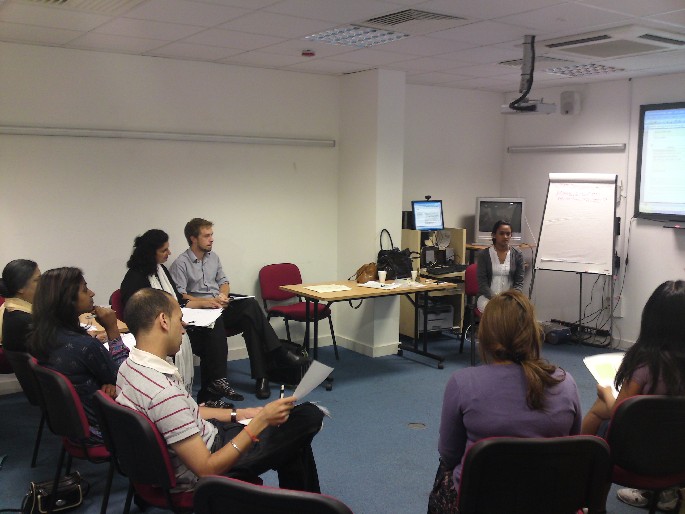 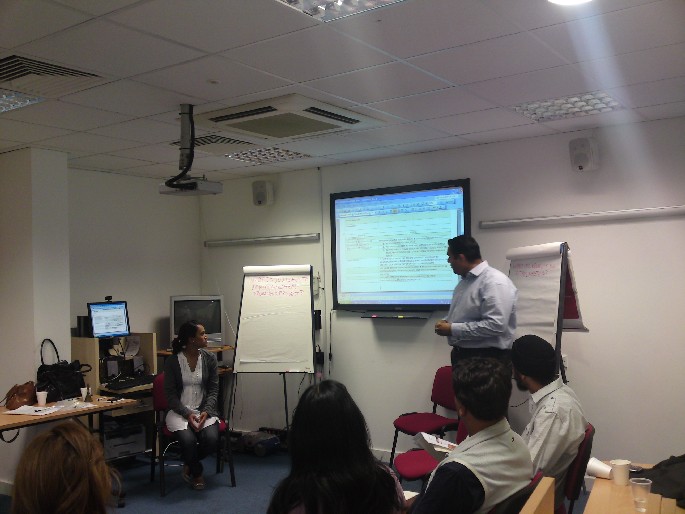 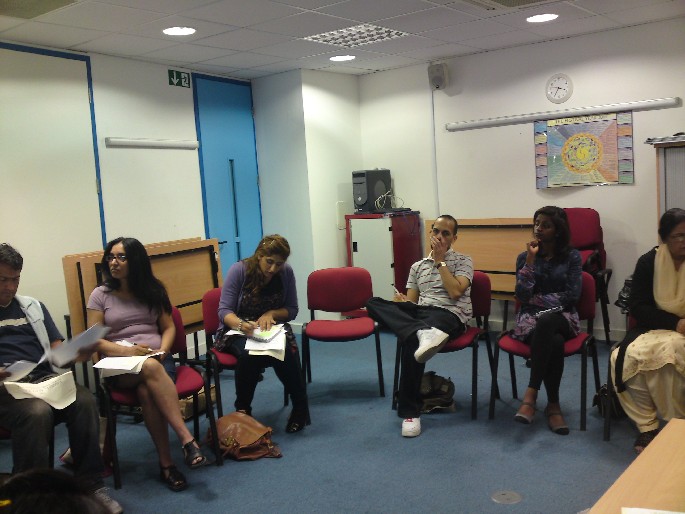 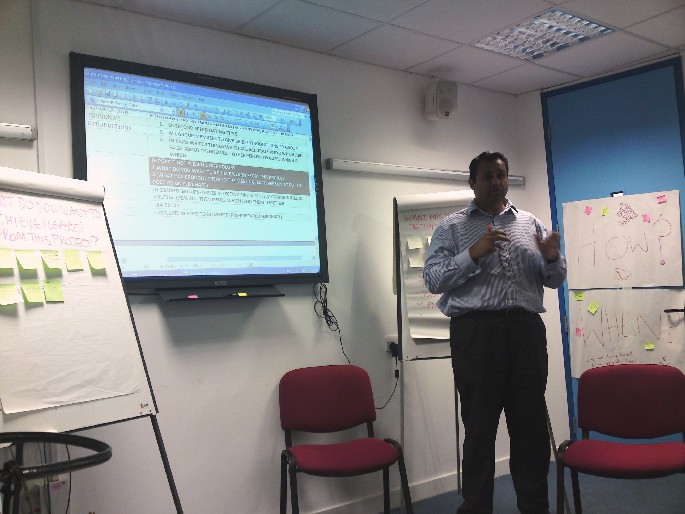