The Muslims who saved Jews from the Holocaust

A new exhibition aims to celebrate the role Muslims played in saving Jewish lives during the Holocaust.

The Righteous Muslim Exhibition is being launched at the Board of Deputies of British Jews in Bloomsbury, central London.

Photographs of 70 Muslims who sheltered Jews during World War II will be displayed alongside stories detailing their acts of heroism.

The exhibition hopes to inspire new research into instances of collaboration between the Muslim and Jewish communities.

Yad Vashem, Israel’s official memorial to victims of the Holocaust, honours nearly 25,000 so-called “righteous persons” who risked their lives to protect the Jewish community during Nazi Germany’s reign of terror.

Some 70 Muslims have recently been added to the list. The exhibition explores their stories.

Among the “Righteous” are the Hardaga family from Bosnia who provided shelter for the Jewish Kavilio family when German forces occupied Bosnia in 1943.

Half a century later, the Hardagas were themselves saved by the Kavilios during the Bosnian Civil War.

Threatened by the continuous shelling of Sarajevo, the Kavilio family appealed to the President of Bosnia to permit their erstwhile saviours to travel to Israel.

Fiyaz Mughal, director of the charity Faith Matters and co-author of the accompanying booklet The Role of the Righteous Muslims said: “These communities were dispersed in the aftermath of the Second World War, and as the older generation passes away these stories will be lost.”

Mr Mughal hopes the exhibition will inspire young followers of both religions to research this area in partnership.

He said: “That’s the best thing for empathy and cohesion: shared learning and a common pride in who we are.”

Through unearthing further tales of co-operation between Muslims and Jews, Mr Mughal hopes the exhibition can counterbalance emerging narratives that set the two religions at odds. 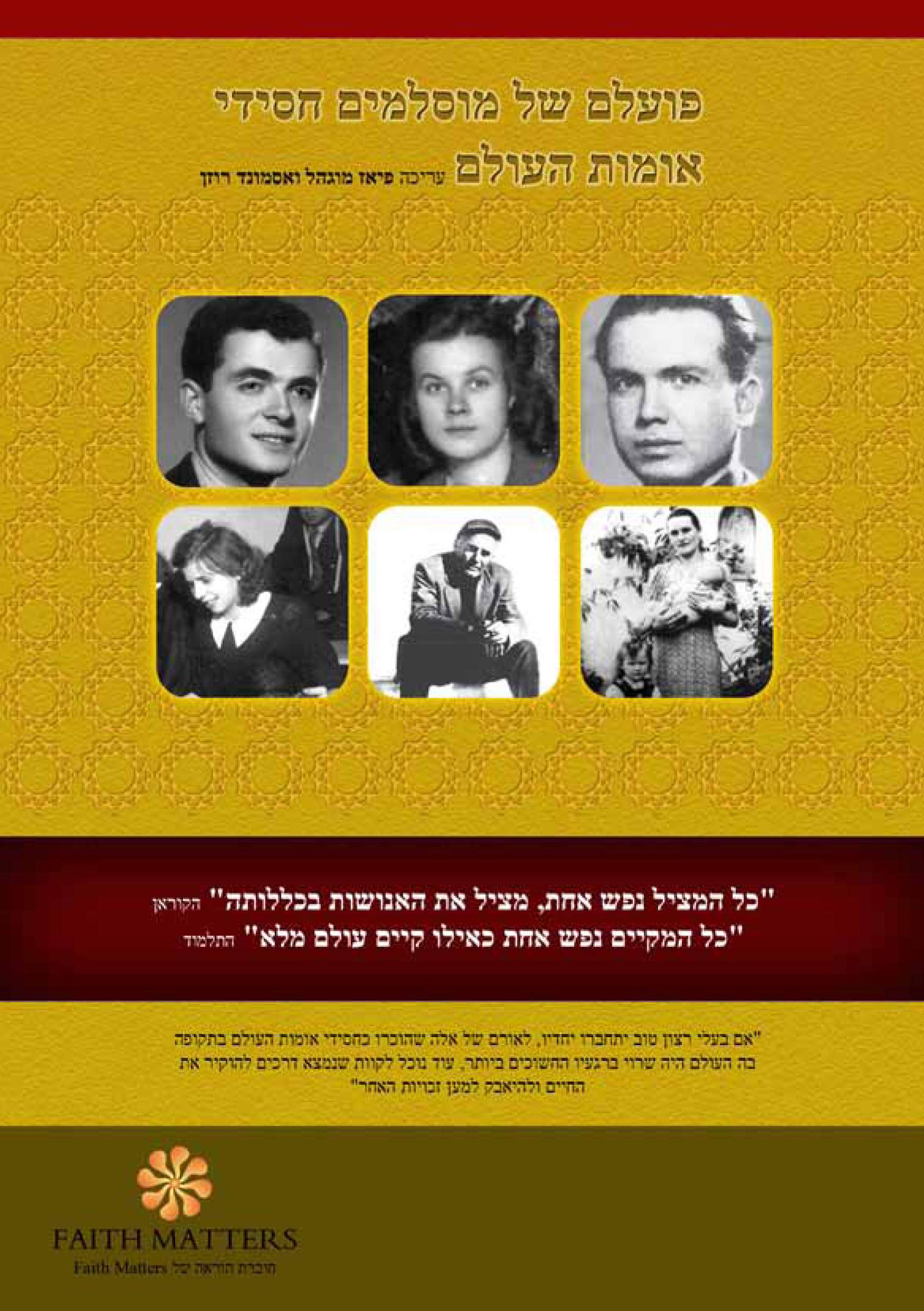 He said: “One of the main drivers of the project is that there are some small sections in Jewish communities who are trying to rewrite history and say that Muslims overwhelmingly helped the Nazis.

“And on the other side, there is a small section of the Muslim community who do not want to talk about the Holocaust. That is unacceptable.”

Rabbi Natan Levy, exhibition co-ordinator, said: “This programme provides a unique bridge between the two communities, so that they can celebrate together, remember together, and not be driven further apart.

“There was a lovely moment when Fiyaz and I came together and quoted the same line from our respective scriptures: ‘whosoever saves a single life saves the entire universe’.”

Mr Mughal said: “Besa, a national code of honour in Albania – similar to the Pashtun code in Afghanistan – led the Muslims to provide sanctuary during the Nazi occupation.

“This is why the number of Jews actually increased in Albania during the Second World War.”