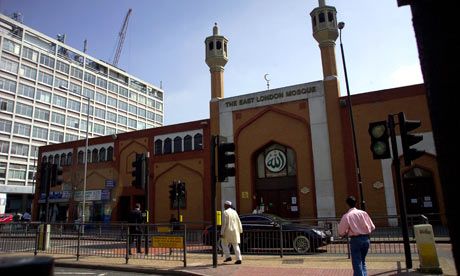 A directory of the 100 most “women-friendly” mosques in England is launched today, claiming to be “the start of the process to broaden and deepen the engagement of Muslim women in British mosques”.

Fifty mosques were found to meet all five of the requirements set out by inter-faith organisation Faith Matters, while a further 50 are listed as meeting four of the criteria, which include providing a separate prayer space for women.

The Developing Diversity directory has not been constructed as a ranking tool, but mosques praised for meeting all of the study’s criteria include the East London mosque, in Tower Hamlets, London, which serves the UK’s largest Muslim community; the Jamiyat Tablighul Islam mosque in Bradford, where a separate prayer room caters for over 800 women; and the Karimia Institute in Nottingham which runs two nurseries for young children alongside an activity club for girls aged 8-15.