‘Your are responsible for Tunisia’ – Take Away Owner in Scotland Targeted 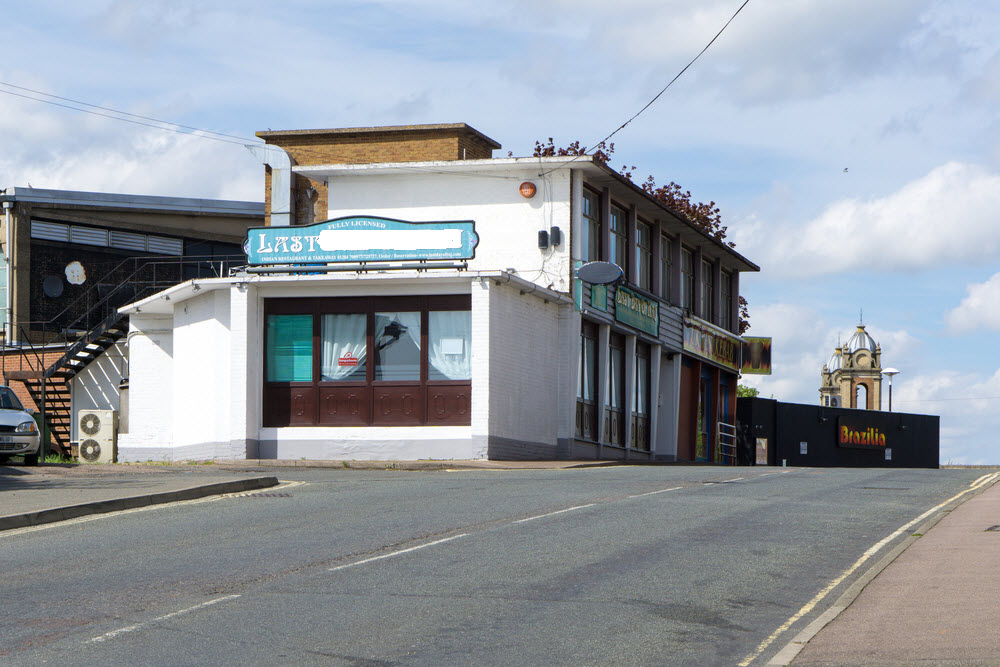 We are aware that taxi drivers and take away owners suffer anti-Muslim hate incidents and crimes on a regular basis and many fail to report them in.

We recently received a phone call from a take-away owner, a Scottish Muslim of Pakistani heritage, who reported in a violent attack on his take away store. Having moved to the UK 11 years ago, the victim was shocked by the level of anti-Muslim hate and aggression shown and which was directly linked to the Tunisia attacks and murders of 30 British nationals.

The incident took place at the end of June with a 6 foot tall white male entering the take-away store, followed by a verbal barrage of racist and anti-Muslim abuse. The take-away owner was abused as a “Black b******” and this was followed by further statements which included:

“You are a Black b****** because you are responsible for the Paris and Tunisian attacks.”

At this point the perpetrator was pushed out of the take-away by his female companion, though he subsequently returned and resumed his verbal attack on the victim. This was followed by threats of violence and food containers were then thrown in the shop and at customers and the perpetrator kicked and punched doors and then attempted to jump over the counter to assault the owner. This continued for 10-15 minutes and has left the victim traumatised and fearing for the future of his livelihood.

The offender has been identified and was the step son of the former delivery man of the take away restaurant. His step father has come forward and made a statement against his step-son, adding that he was charged in the past for similar racist attacks.

The post ‘Your are responsible for Tunisia’ – Take Away Owner in Scotland Targeted appeared first on TELL MAMA.